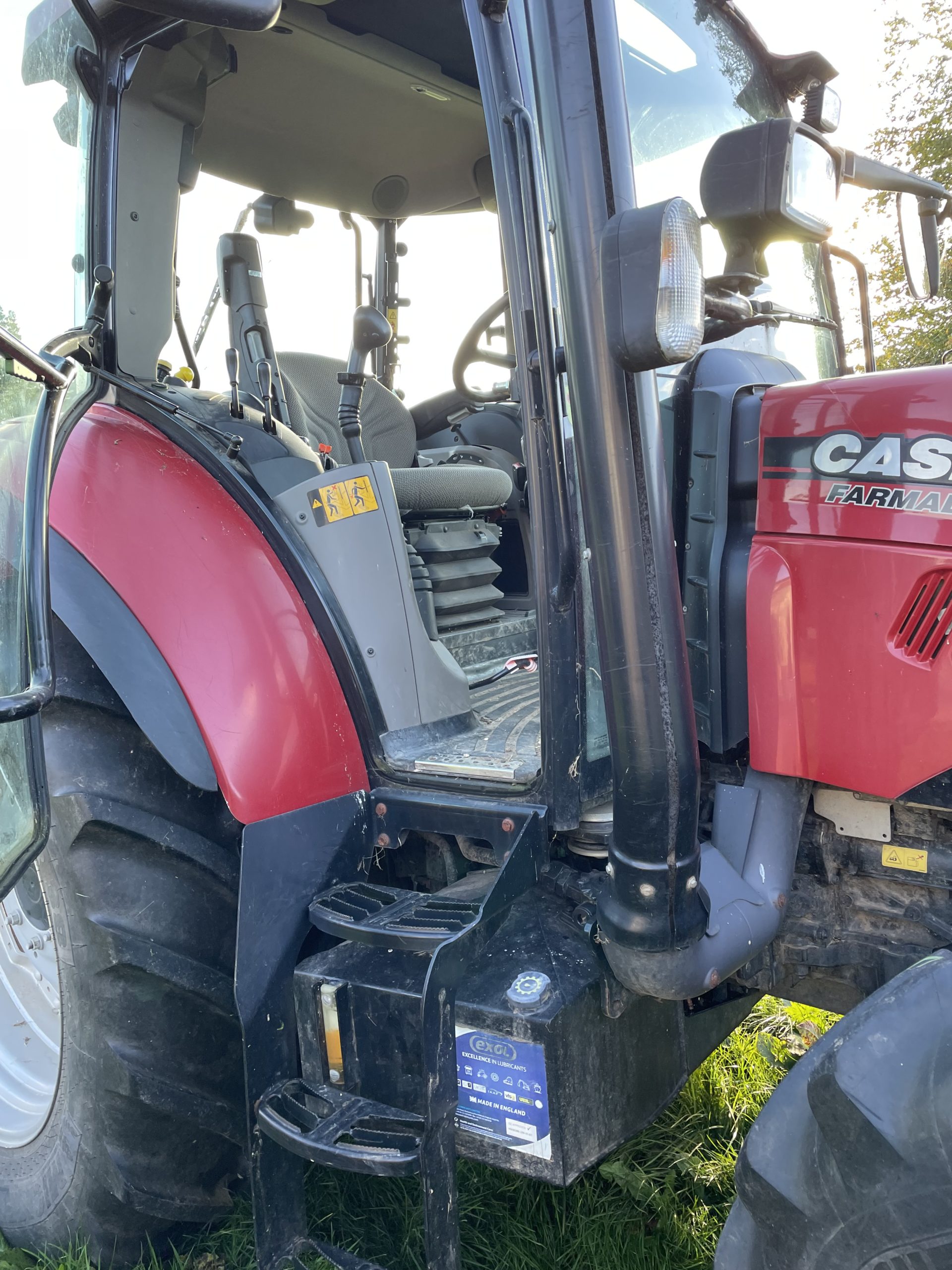 We all know that 2020 was a year like no other. We all locked down and with everyone at home, watching telly 24/7 the organised crime gangs had to move out of residential settings and look for a different way to steal things.

One example of this is Lea’s story

Lea is fortunate enough to own a few acres in North West Leicestershire. It’s a quiet and uneventful spot.

Lea is very aware that the land isn’t overlooked and the near neighbors are about half a mile away and not in direct line of sight of either the house or the land, Hence he had already invested in CCTV and alarms for the house and front drive.

Lea says ‘ I went out with the dog about 8 – it was still light and we had a long wander around the fields and past the lake – so I know everything was ok then. Went off to bed about 12 ish and heard nothing until I woke the next morning.

I always walk out onto the balcony first thing – especially this time of year as its such a brilliant view, as Im standing there looking out over the lake I suddenly realised I couldn’t see the Landrover anywhere’

He immediately ran downstairs to see what had happened.

‘I was appalled ‘ continues Lea ‘ both sets of gates were gone and the landrover, the jetski, and the grass cutter, and they had pinched a trailer to put it all on!’

After checking the CCTV and watching a white transit Van crashing through his gates, Lea called the police. Unhappily they really couldn’t do much, The rural team did come out and have a discussion about heightening security but there really wasn’t much that they could do about recovering any of the things that had gone missing.

‘You feel so helpless’ states Lea, ‘and stupid for not having realized that your possessions were so vulnerable. I have taken steps to increase the security around the house and on the entrances and exits to the property. My next step is to add a layer of security to my vehicles themselves – I have a couple of Tractors, grass cutter, compressors, generators etc.’

Lea was inspired by the break in to set up a new company.

‘ AS MD of RS Connect I have looked at many different covert trackers and without exception they are exorbitantly expensive and mostly don’t really work very well. I wanted to be able to offer a small battery operated unit, that was nigh on impossible to detect, accessible financially and on top of that be able to offer a locate and secure service if the worst did happen and the vehicle or asset was involved in a robbery.’

Lea finishes with ‘ I am fitting the Invenio product to all of my assets and vehicles – call us and have a chat with one of our experts about how we can help you protect your possessions’. 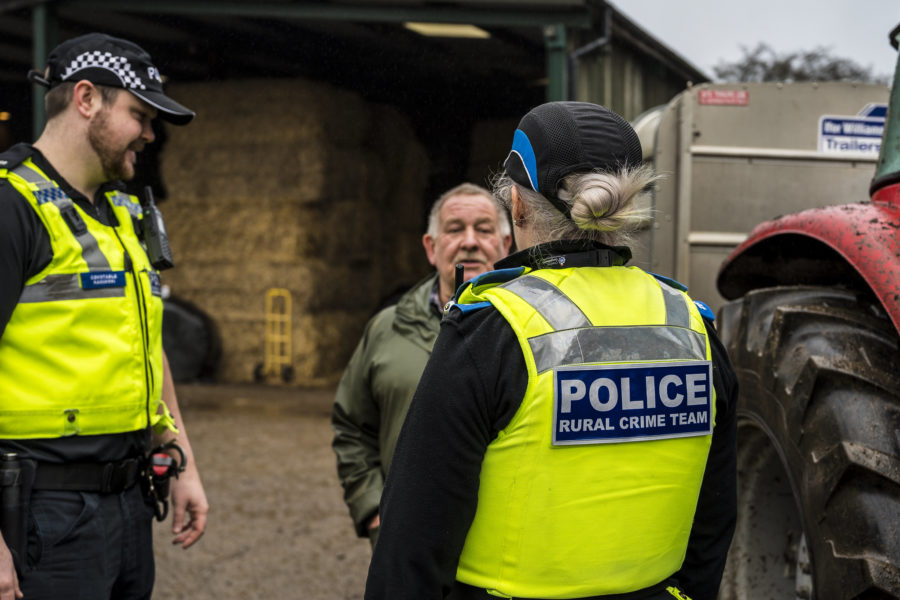 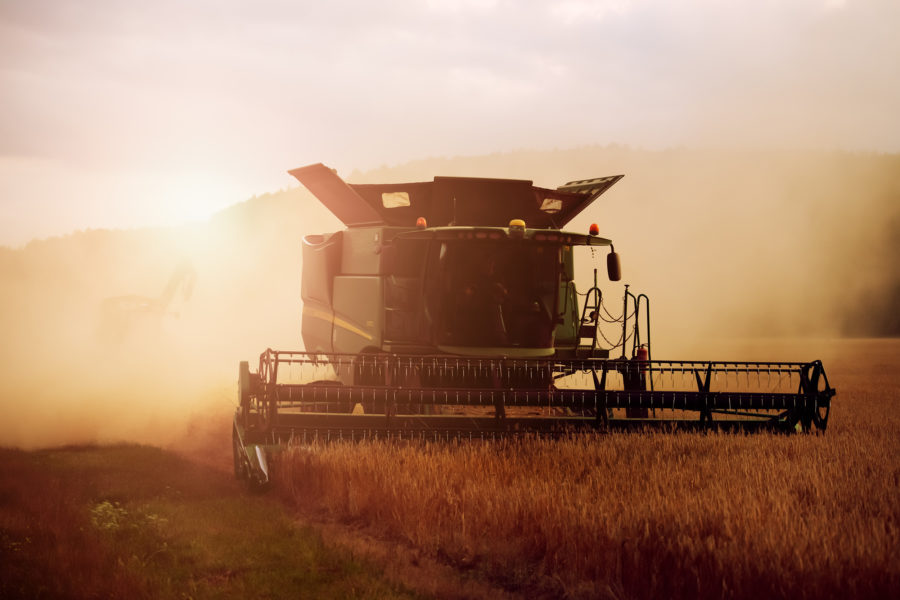 Close Menu
We use cookies on our website to give you the most relevant experience by remembering your preferences and repeat visits. By clicking “Accept All”, you consent to the use of ALL the cookies. However, you may visit "Cookie Settings" to provide a controlled consent.
Cookie SettingsAccept All
Manage consent

This website uses cookies to improve your experience while you navigate through the website. Out of these, the cookies that are categorized as necessary are stored on your browser as they are essential for the working of basic functionalities of the website. We also use third-party cookies that help us analyze and understand how you use this website. These cookies will be stored in your browser only with your consent. You also have the option to opt-out of these cookies. But opting out of some of these cookies may affect your browsing experience.
Necessary Always Enabled
Necessary cookies are absolutely essential for the website to function properly. These cookies ensure basic functionalities and security features of the website, anonymously.
Functional
Functional cookies help to perform certain functionalities like sharing the content of the website on social media platforms, collect feedbacks, and other third-party features.
Performance
Performance cookies are used to understand and analyze the key performance indexes of the website which helps in delivering a better user experience for the visitors.
Analytics
Analytical cookies are used to understand how visitors interact with the website. These cookies help provide information on metrics the number of visitors, bounce rate, traffic source, etc.
Advertisement
Advertisement cookies are used to provide visitors with relevant ads and marketing campaigns. These cookies track visitors across websites and collect information to provide customized ads.
Others
Other uncategorized cookies are those that are being analyzed and have not been classified into a category as yet.
SAVE & ACCEPT